What shapes an organism’s phenotype, and hence causes the differences among individuals that result in natural selection? In addition an organism’s genes, the environment strongly affects phenotypic expression. Because these environmental effects vary from one genotype to another, phenotypic variation reflects the interactionbetween genotypes and environments (statistically, GxE variance).  Yet the causes of variation are even more complicated than this.  Recent findings from our lab and others have shown that inherited effects of previous (parental and grandparental) environments may also strongly influence individual phenotypes, and that these inherited environmental effects vary among genotypes and interact with each other as well as the current environment, resulting in complex multi-generation GxE interaction effects. These ‘unscripted’ phenotypes call for new ways of conceptualizing –and studying– the evolutionary role of genetic variation. We aim to examine these complex interactions by characterizing phenotypic expression, transcriptomes, and DNA methylation changes across the life-cycle for a 4-population sample of Polygonum persicariagenotypes in response to combinations of contrasting grandparent, parent and immediate light conditions.

This work is part of a larger consortium project (supported by a $2 M Natural Sciences grant from the John Templeton Foundation) titled Agency in living systems: How organisms actively generate adaptation, resilience and innovation at multiple levels of organization, co-led by Sultan and Armin Moczek (Indiana University). Collaborating investigators include behavioral ecologist Deborah Gordon (Stanford), Evo-Devo biologist Jukka Jernvall (Helsinki) and philosopher of biology Denis Walsh (Toronto, the Sorbonne).  Our collective goal is to expand prevailing biological approaches which study organisms primarily as passive objects that arepre-determined in development by their genetic makeup, and in evolution by an external, selective environment. We examine how organisms may instead be viewed as agentsof their own phenotypic outcomes and evolutionary potential by focusing on the biological mechanisms through which organisms respond– actively and in real time–  to molecular, cellular, environmental, and behavioral signals and events. While themselves the product of evolutionary processes, once in existence such active response mechanisms (e.g., variable regulatory pathways, formative tissue interactions, individual plasticity, and collective decision-making) grant organisms a degree of agency in shaping their own development, behavior, and evolution. By shifting emphasis to these organismic processes at various levels of organization, biologists may achieve a deeper and more complete understanding of the causes of adaptation, innovation, and resilience to stress.

We are intensively studying the non-native, invasive annual Polygonum cespitosum to assess the role of plasticity in the species invasion process. Taking an eco-devo approach, we are examining individual plant repertoires of plasticity (norms of reaction) in response to contrasting light and moisture conditions for a range of functional, life-history and fitness traits. These studies characterize the broad adaptive plasticity that can contribute to a species’ ability to colonize diverse habitats. We also have documented how those plasticity patterns vary among genotypes within and among populations, providing potential for further evolution of plasticity in this invasive plant. Using a resurrection approach we have documented the very rapid recent evolution in P. cespitosum of greater adaptive plasticity, consistent with the species’ recent spread into open habitats in its introduced northeastern North American range. This work has revealed a subset of genotypes that express an accelerated and reproductively successful life-cycle (we call them ‘monsters’!) that are likely to fuel the evolution of even greater invasiveness.  In addition to glasshouse norm of reaction experiments, the project includes environmental, demographic, field explant, and microsatellite studies to characterize the species’ ecological distribution and population structure in its introduced range and its predicted response to elevated CO2 levels. Our 2017 paper An Ideal Weedprovides an overview of a number of these earlier studies.

Currently, PhD student Ellen Woods is taking the P. cespitosumstory in new directions in her NSF-funded GRFP project. First, Ellen is comparing a large climate-matched sample ofnative Asian and introduced-range North American P. cespitosumpopulations to learn more about how these plants differ in their development, plasticity patterns and life-history. Second, she is studying transgenerational plasticity in this species through a series of challenging field experiments that address two fundamental questions: (i) Do differering parental microhabitats in natural habitats lead to inherited effects on progeny, and if so are those effects adaptive?; and (ii) Do habitat differences among populations lead to parent-environment effects that could confound the results of ‘common garden’ experiments intended to reveal genetic population differences?

In addition to developmental, physiological, and life-history plasticity, we study transgenerational plasticity: the ways that plants subjected to environmental stresses alter the size, structure, and specific growth traits of their offspring. Of particular interest is the capacity for adaptive transgenerational responses, which comprise a non-genetic yet inherited influence on offspring phenotype that can have important fitness and ecological consequences.  Previous work has identified adaptive transgenerational effects of parental drought, shade and nutrient stress in the moisture generalist Polygonum persicaria. A comparative study revealed that the closely related but ecologically restricted congener P. hydropiper lacks this mode of adaptive plasticity. P. hydropiper plants also express distinct transgenerational responses to shade depending on the architectural position of seeds on the parent plant. Our current studies aim to determine the mechanisms, developmental and fitness impacts, and persistence across generations of adaptive transgenerational plasticity in P. persicariain response to two key aspects of variation in natural populations: full-sun versus shade conditions, and the presence or absence of competitors.We are also studying how DNA methylation changes play a role in transmitting the effects of parental resource stress to progeny. 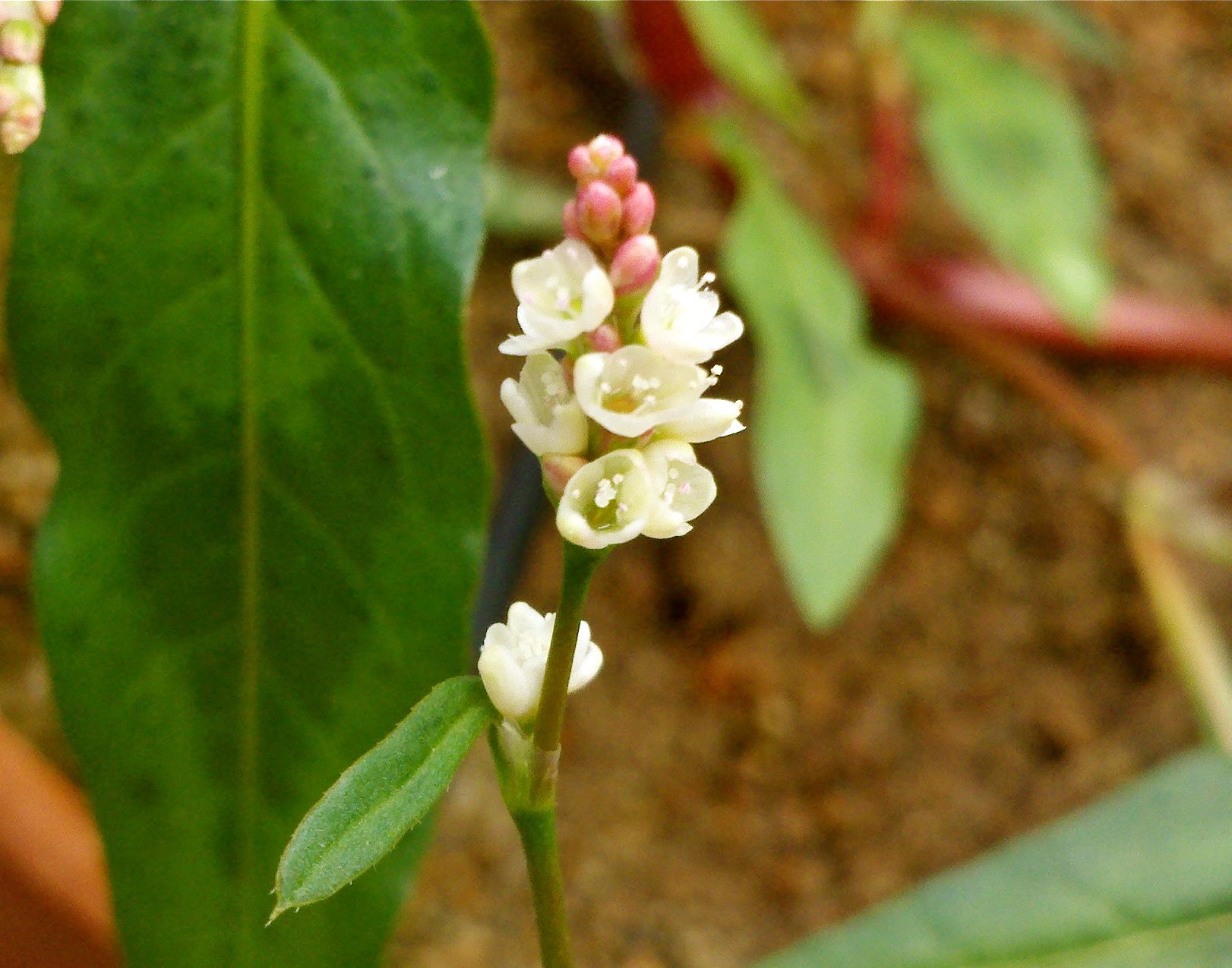